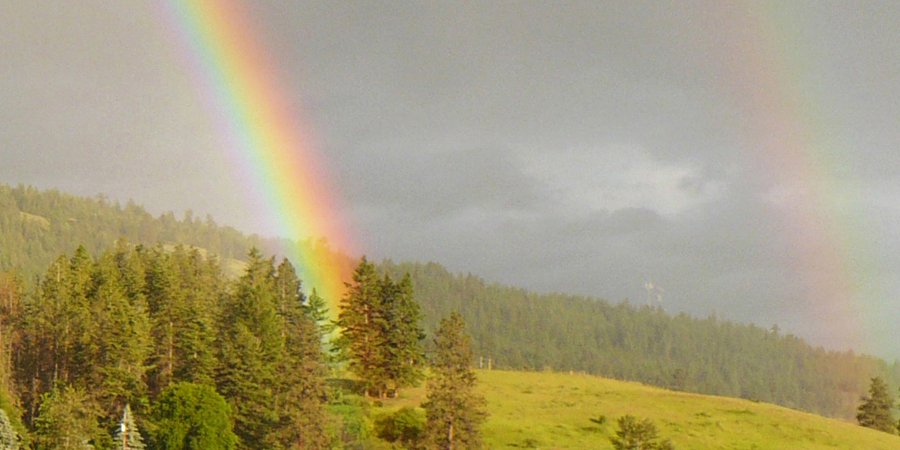 Our location is the ideal launching pad for your recreational, scenic and wine tour experiences. We are strategically located half way between the cities of Vernon and Kelowna and 20 minutes from an international airport.

Although the setting is uniquely rural we are only ten minutes from two full service shopping centers, banks, libraries and churches. The environment is peaceful and the scenery outstanding.

Check Out Our Rates!
Your hosts Ken and Judy Guido invite you to camp by the apple trees.